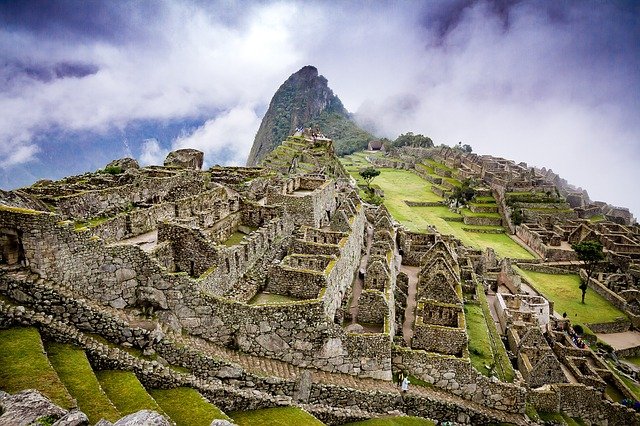 Which Cusco tour do you want to explore?

For the Incas, Cusco was the navel of the world. A visit to this city and its nearby ruins transports you to the cosmic realm of ancient Andean culture. 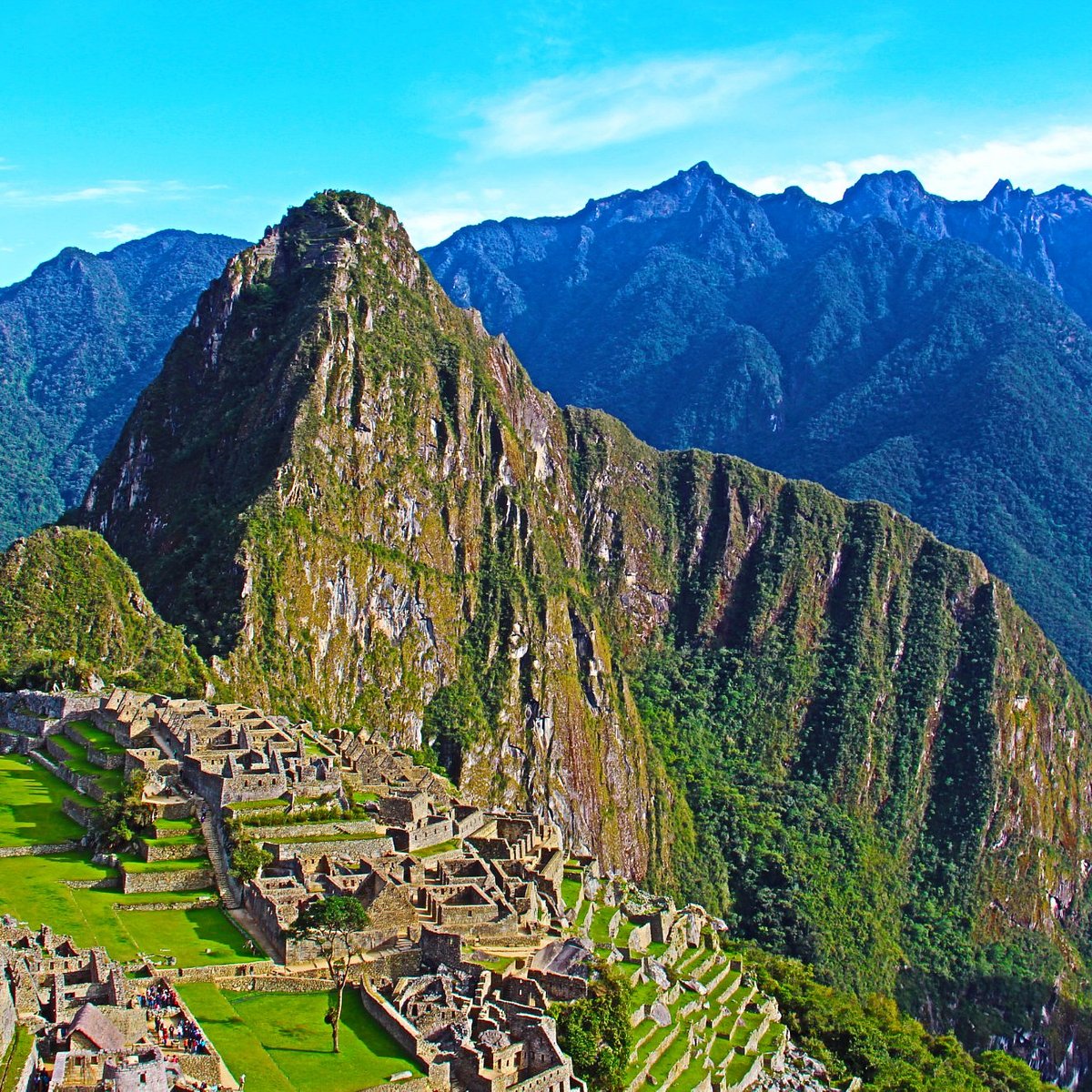 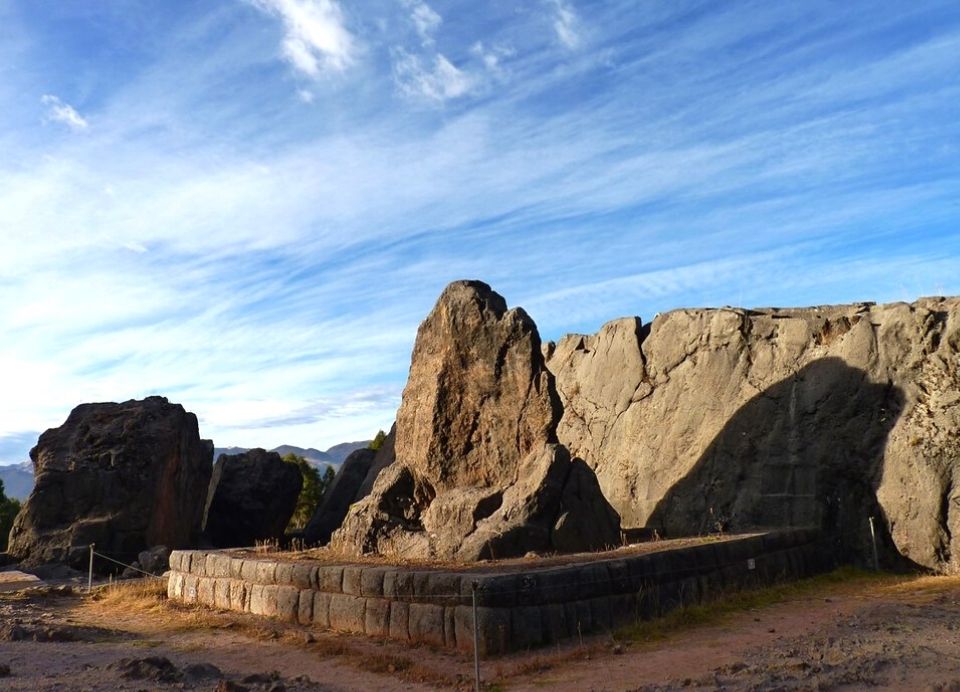 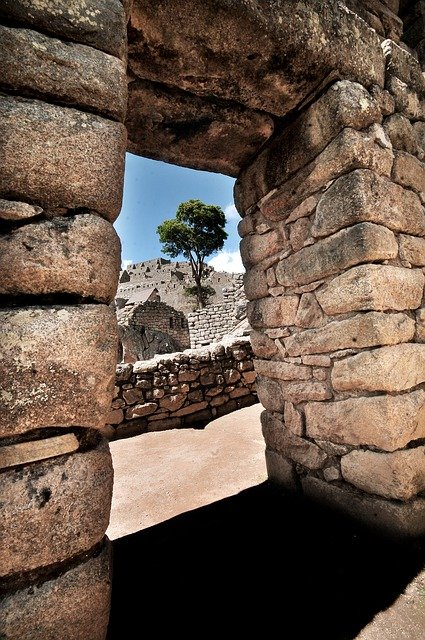 Destination guide of the city of Cusco: Where to go and what to see?

Cusco is a city that was the capital of the Inca Empire and is known for its archaeological remains and Spanish colonial architecture. The Plaza de Armas is the center of the ancient city, with carved wooden balconies and ruins of Inca walls. The Santo Domingo Convent, in baroque style, was built over the Inca Temple of the Sun (Qoricancha) and has archaeological remains of Inca stonework. Other equally well-known attractions are: the neighborhood of San Blas and its temple, the Church of the Company of Jesus, the House of the Inca Garcilaso de la Vega and the House of the Admiral.

The Sacred Valley has become in recent years, one of the most important destinations in South America, it is the Urubamba River Valley and is known worldwide as the Sacred Valley of the Incas. The valley is home to beautiful traditional Andean villages from the colonial era, where you can find ancient Inca settlements scattered throughout the valley, in the middle of mountains belonging to the chains of the Andes.

Considered one of the most important archaeological sites in Peru and South America, Ollantaytambo is located 97 km from the city of Cusco. It was, during the time of the Incas, a fortified city, with temples, urban, agricultural and defense walls. It is known that the Inca city of Ollantaytambo served as an administrative control point. After the Spanish invasion, it became one of the favorite places of the viceroys. Today, it is considered that after Machu Picchu, the town and ruins of Ollantaytambo contain the most impressive Inca masonry in Peru.

Urubamba is one of the thirteen provinces that make up Cusco. It was one of the main agricultural centers of the Inca Empire.

The Sacred Valley of the Incas, also known as the Urubamba River Valley, is a must for tourists; from hiking, horseback riding, canopy, among other activities. Before ending the tour of Urubamba, do not forget the traditional souvenir of the town: a piece of pottery. There are many galleries that offer tours and demonstrations that will teach you about traditional and contemporary Andean styles of pottery.

Pisac is located 33 km from the city of Cusco and is the gateway to the Sacred Valley. It is world famous for its handicraft market and its impressive archaeological remains, located on a mountain above the city. This city was a kind of capital of the region at the time of the Incas, very important for its excellent location and fertile land. The Inca and colonial constructions that are exhibited in its territory are admirable for their great structure of polished stone, assembled to perfection.

The pools you are about to see are not filled with snow. There are 5000 salt extraction pools, built during the Inca period, taking advantage of a saline water spring and the Qaqawiñay mountainside. These, also called salt mines, are filled every 3 days during the dry season and gradually evaporate when the crystalline salt evaporates. The salt mines of Maras is one of the 4 places in the world where you can get pink salt. To get to this salt mine you can do it from the city of Urubamba.

Built during the first half of the fifteenth century, Machu Picchu is divided into two main areas: the agricultural area that includes a vast network of terraces or artificial terraces, and the urban area formed by various buildings and squares among which are the temples of the Sun, the Three Windows, the condor and the main temple.

Machu Picchu is a magical place, discovered more than 100 years ago by an American professor named Hiram Bingham, with an impressive architecture. Its gigantic stones cause great amazement to its visitors. It has a temperature that can range from -2°C to 21°C (-2°F to 70°F).

It is said that it was a sacred place of cultivation and a place to observe astronomical events.

Firstly, within the different zones of Machu Picchu, the worship of its gods (among them the most important was El Inti, considered the most significant deity in Inca mythology) is one of the most impressive of all. Secondly, Machu Picchu was used for the cultivation of coca leaves, fruits, vegetables, among other foods since it has a good climate for planting. Finally, its location allows you to witness a great number of event.

HOW IS THE WEATHER

When to visit Cusco?

WHAT MAKES US DIFFERENT

Why travel with PTC? 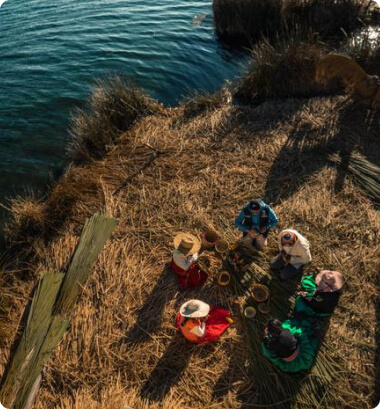 ``To discover different cultures and places, to make the world a better place to live, respecting diversity and nature.``

Peru Titicaca Connections was born with the intention of developing an environmentally, socially and culturally responsible tourism connecting us with the most remote destinations, interacting with their lifestyle, traditions, customs and dreams of the indigenous peoples.

What sets us apart?

We adapt and are always looking for new experiences. Check our tours.

Connect with the most remote destinations by interacting with their lifestyle, traditions, customs and dreams of the indigenous people.

Our team is always available, from the first contact with us.